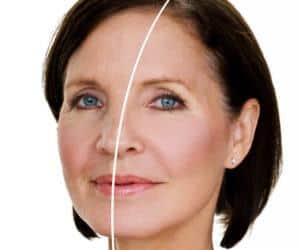 Aging is a fact of life that will not be stopped. It only occurs in one direction, and that typically means that we have to work harder and harder to stay as healthy and vital as we’d like. It also means that we may start to feel frustration at the presence of wrinkles and other cosmetic problems that sprout up with alarming regularity. Today, injectables are commonly used to decrease frown lines and plump the cheeks. However, there are other areas of concern that ultimately need to be addressed.

Aging sometimes shows itself in unexpected ways, such as:

See what Kybella, Botox, and dermal fillers can do for your youthful presence. Call Westerville Dermatology at 614-895-0400.

Blog Categories
Back To Top